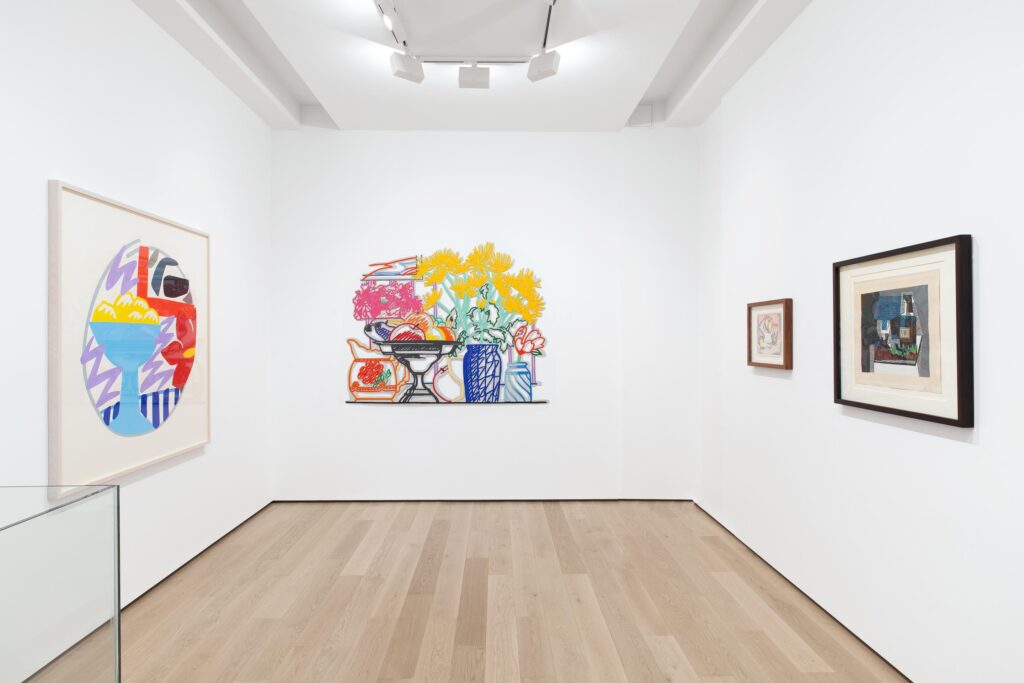 With extant works dating as far back as ancient Egypt, still life painting was formalized by a set of structures during the Renaissance period, and has remained its own significant class ever since. Typically depicting inanimate objects in careful arrangement usually upon a table or other flat surface, still life allows the artist a unique opportunity to test formal practices and experiment with light, shadow, space, composition, and perspective. Beginning in the late nineteenth century artists began to reconsider the strictures imposed upon still life painting, and by the twentieth century the idea of still life itself had morphed in surprising ways.